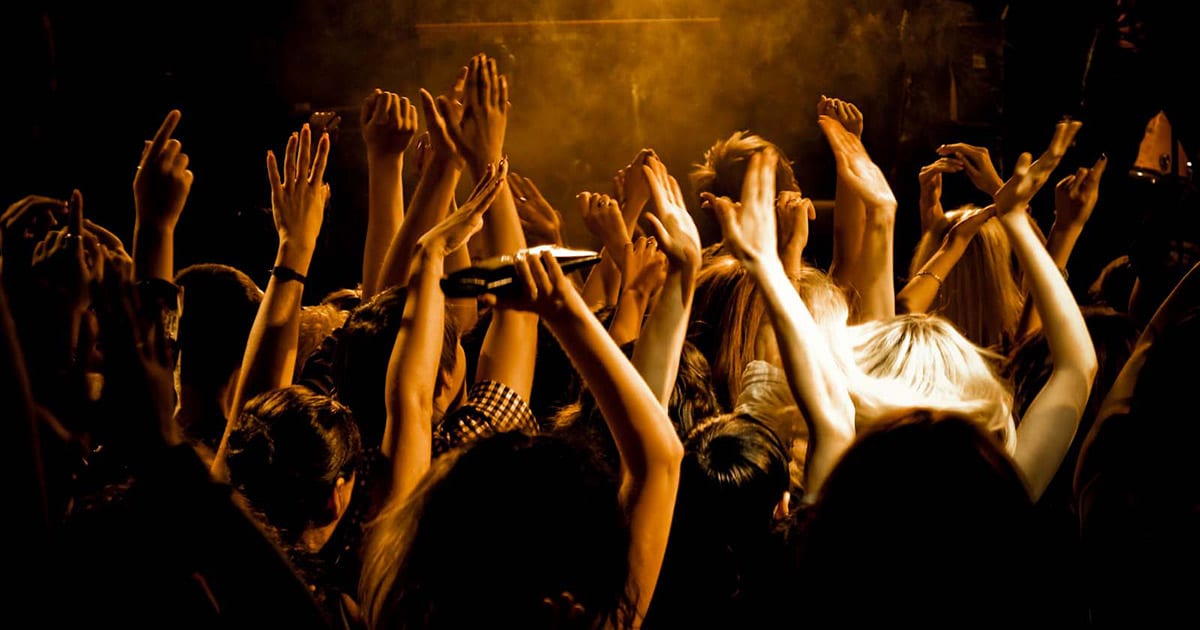 Eternity Music promotes faith based music as a means of evangelism, healing and unity. We promote all genres of music by Christian artists. Music is more than entertainment - it's on the cutting edge of evangelism and is absolutely strategic to what God is doing in our time.

In no particular order, here is our list of the top 10 best Christian music artists of all time. 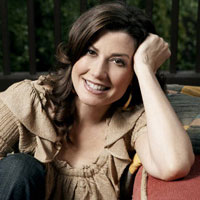 Amy is the biggest selling artist of all time in the category of contemporary Christian music.

Amy had huge success with her 1991 album Heart in Motion. The album produced five hit singles, the biggest of which was Baby Baby.

Amy's career took off when she was a teenager in the 1970s, long before Heart in Motion. She has maintained a interesting and varied career to the present, experimenting with a variety of musical styles. 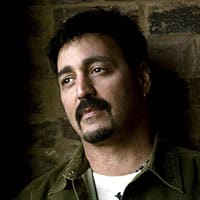 John Elefante came to fame in 1981 as the lead singer of Christian rock band Kansas. The band enjoyed great success before John left in 1984.

Along with his brother Dino, John produced popular Christian pop/rock band Petra in the second half of the 1980s. It led to a busy career as a music producer, with John also involved in arrangement and performance.

John has worked in numerous genres, from gospel to metal. He had a hit solo album in 1999: Defying Gravity. 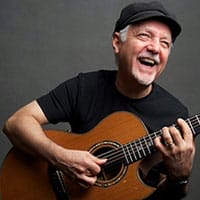 Phil started performing as a teenager in the mid 1960s. He converted to Christianity in 1970 following the death of his mother in a road accident.

Keaggy has had a distinguished career as a vocalist and guitarist across mainstream, Christian and instrumental genres. He has performed in bands and as a solo artist, releasing 50+ albums.

Phil was inducted into the Gospel Hall of Fame in 2007. He has also picked up numerous awards for guitar playing. 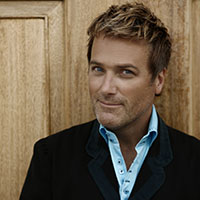 Michael's music career took off in his early 30s when he converted to Christianity and joined the group Higher Ground. He wrote songs for and was the opening act for Amy Grant in the early 1980s.

Michael has appeared regularly at the top of the contemporary Christian charts. He has 3 Grammy Awards in Gospel categories.

Michael's biggest hit was the 1991 release Place in this World, which peaked at number 6 on the mainstream charts. 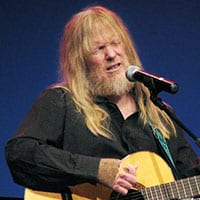 Larry Norman (1947-2008) was a true pioneer of the Christian rock music genre. He released 100+ albums as a musician, singer and songwriter. He was also a record label owner and record producer.

Larry's first album, Upon this Rock (1969), is widely regarded as the first genuine Christian rock album.

Numerous Christian music artists have been influenced by Larry. He was a tough critic towards the genre itself and lamented some commercial aspects. 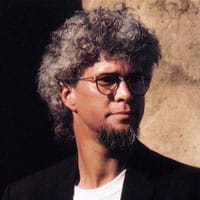 The poetic Mark Heard (1951-1992) was a folk rock singer, songwriter and record producer who has received enduring critical acclaim. He died from cardiac arrest at age 40, several weeks after suffering a heart attack on stage.

He won the American Music Association award for Song of the Year in 2005 for "Worry Too Much", which was re-recorded by Buddy Miller. 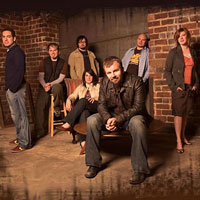 Casting Crowns is a contemporary Christian band that was formed in 1999 by youth pastor (and lead vocalist) Mark Hall.

The group made two independent albums before enjoying rapid success in 2005. Their self-titled album gained platinum status within two years. The song "Voice of Truth" topped the Christian charts for 14 weeks. 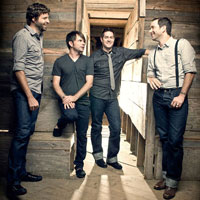 Jars of Clay is a Christian rock band that came together at Greenville College in the early 1990s. It won a Gospel Music Association talent contest in 1994.

The band enjoyed a great run of success starting in 1997 with the release of the album Much Afraid. It went platinum and earned the band a Grammy in the gospel album category.

The success continued with the band's third and fourth albums, both of which also earned Grammy awards. 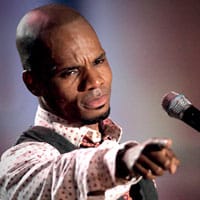 Kirk Franklin is an acclaimed gospel musician and choir director who has sold more than 20 million albums.

Kirk's career began in 1992 when he formed "The Family", a 17-person choir. They were quickly signed and made a debut album that went platinum. It was one of three singing groups Kirk worked with in the 1990s.

Kirk embarked on a solo career in 2001 that has featured numerous collaborations. He has won seven Grammys in total. 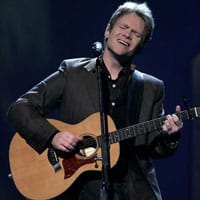 Steven Curtis Chapman is a Christian singer-songwriter and record producer who has released more than 20 albums.

Steven has enjoyed consistent success since making his first album, First Hand, in 1987. It reached number 2 on the Christian Music Chart.

Steven has been playing to a mainstream audience since the early 1990s. He has won 5 Grammys and holds records for Gospel Music Dove Awards, including the most "Artist of the Year" awards (7) and most for all categories (58).

Christian music is an important tool for encouraging the passionate following of Christian faith. Another way of deepening your faith and promoting awareness of God's teachings is by studying religion. 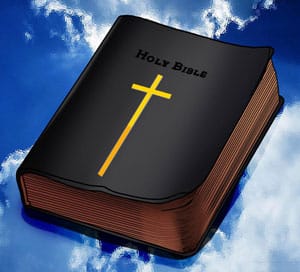 Religious Education is similar to Religious Studies but is designed for current or aspiring teachers who want to teach religion in schools.

Theology and Ministry courses look at the practices and beliefs of a specific religion, often Christianity. They are generally meant for committed followers.

If you are interested in studying religion, we have a list of religious studies courses available at Australian universities.

For more detail see our profiles of Australia's religious universities.

The Protestant Christian School movement in Australia began through the efforts of Dutch migrants who carried with them the tradition from their country. They brought together parents who wanted to start Christian schools without having to rely on the government. Early schools were established in Albany, Launceston and Kingston, Tasmania. These schools were affiliated under one umbrella organization, The National Union of Christian Parent Controlled Schools. This organization later came to be called the Christian Educational National in a 2008 renaming.

Both rural and large metropolitan schools in Australia are feeling the need to be part of the many Christian school associations most of which are headed by a national board. From a historical point of view, church schools were established in Australia by Roman Catholic and Protestant churches. These schools have over the years progressed the Christian schools association because of their independence from the government and private sector In Australia.

The protestant churches work collectively for their common aim, and are actively run by parents in the school boards. It is important to note however that these school associations were not established out of dissatisfaction from the government way of running schools. Rather, parents really wanted schools that could instil Christian values into their children as part of the whole education process (brought to life in some of the fictional writings of Melina Marchetta).

The rise of Christian schooling in Australia

Over time, parents in Australia have noticed the difference in children who attend the Christian schools. Many such schools have received a wide acclamation from parents and other churches, and more people are joining the movement.

Eternity Music supports Child Support Australia and we pray for all children and parents affected by separation or divorce.